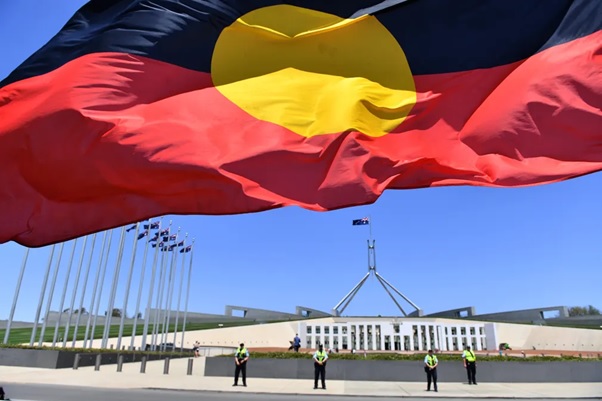 26th January: A Day of Reflection

On 26th January 1788, Captain Arthur Phillip raised the Union Jack and proclaimed British sovereignty over the eastern part of the Australian continent. What historically started as a day to celebrate the founding of the British colony of New South Wales, January 26th has now become a day when most Australians celebrate national identity and unity. However, First Nations peoples perceive this celebration to be analogous to celebrating colonialism. First Nations peoples regard the 26th of January as Invasion Day, a Day of Mourning or Survival Day.