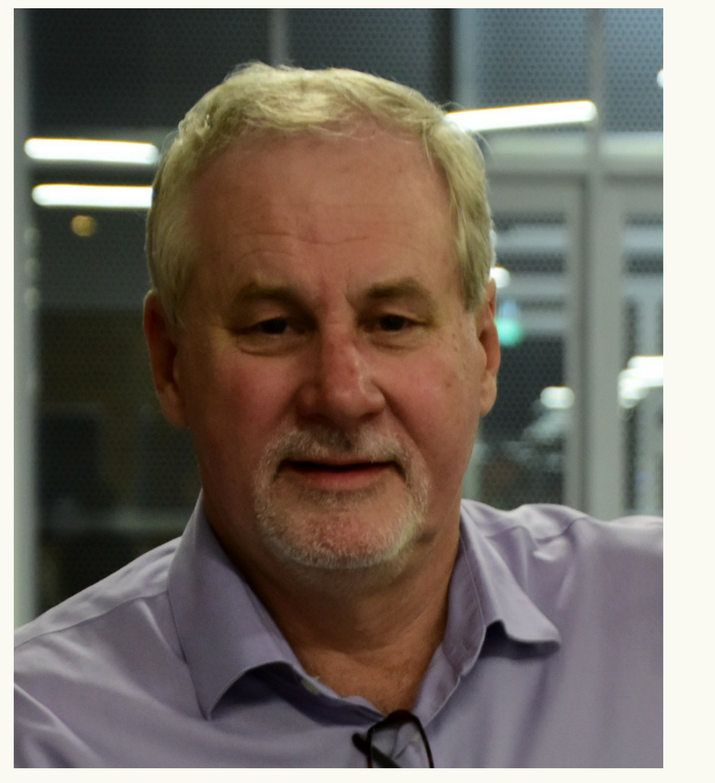 With a background in education, law, political science, and overseas aid and development, today he is primarily involved in human right advocacy and education, peace and reconciliation work, raising awareness of the impact of climate change on marginalised peoples.

His work for the rights of Indigenous people saw him co-found Australians for Native Title and Reconciliation (ANTaR) in 1997, and for ten years he was National President.

In his work for the rights of People Seeking Asylum and Refugees, Phil led the Edmund Rice Centre’s research team for the Deported to Danger series which monitored the safety of rejected asylum seekers in 22 countries, and resulted in an internationally screened documentary, “A Well Founded Fear”, in 2008.  He was a consultant on the 2012 TV series “Go Back to Where You Came From”.

In conjunction with the Pacific Calling Partnership, he has been part of delegations to Pacific Island nations, particularly Kiribati, monitoring the impact of climate change on the population and joining them in international forums to advocate for change.

He is widely sought after for media comment and consultancy in Australia and overseas.

In September, 2014, Phil received an Award for Advocacy from Baptistcare Western Australia.  This Award is presented to an individual who demonstrates significant commitment to advocating on behalf of the communities that Baptistcare serve.

In December, 2016, The Eureka Democracy Award was given to Phil by the Eureka Stockade Commemoration Committee.

In the 2017 Australia Day Honours, Phil was appointed a Member of the Order of Australia (AM) for significant service to the community through social welfare organisations, as an advocate for human rights, and to education.