Thirtieth Sunday of the Year

In Matthew’s Gospel, at the intersection of two approaches to law, Jesus boldly faces the lawyers out to trip him up by reducing all 613 commandments in Israelite law to one word: love. It must have been a shock to have studies, argued, made applications and even nit-picked to have these 613 commandments reduced to one word and move God's law from a courtroom setting to the street of practical living.

29th Sunday of the Year

In the 1960’s anthropologist Mircea Eliade, in The Sacred and the Profane deals with our tendency to divide the universe into God's world and our world. God tends to the sacred and we tend to the rest. I remember in 2016 when I along with four other people were before a magistrate for having participated in a nonviolent protest at the Prime Minister’s office. The magistrate told us that ‘this is a court of law, not a court of conscience’ he quoted the line from today’s gospel: ‘Render unto Caesar what is Caesar’s, and to God what is God’s’ to back up his assertion. This quote is often used to defend the status quo. It implies that Jesus had no interest in economic or political questions, or identity questions which impact on our actions.

28th Sunday of the Year

Isaiah shares God’s vision: one that seeks the good or shalom for all people. This vision encourages us to collaborate in helping to bring about a new gathering of peoples. This happens when we throw ourselves into the work of peace-making; caring for the poor and creation; helping the voiceless find justice; and tending to the sick and dying.  Jesus puts flesh on this parable where by sitting with the poor, outcasts and sinners, he lives out God’s desire to be with us. When people unite with one another they are doing the work of love and taking the opportunity to be part of the transformation of society. 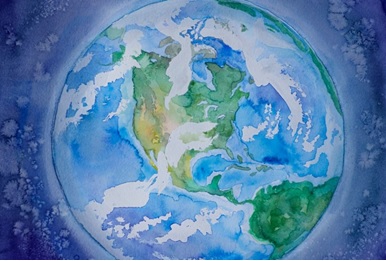 27th Sunday of the Year

Jesus was warning his critics that the time was short for them to come around to collaborate with what God was offering through him. Pope Francis is giving the world a similarly urgent message today. Whereas Genesis spoke of Abel's blood crying out to God from the earth, Francis tells us that sister Earth herself ‘now cries out to us because of the harm we have inflicted on her’ by plundering and ‘seeing ourselves as her lords and masters. 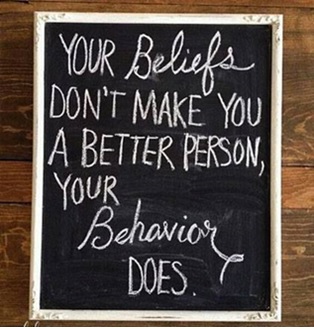 26th Sunday of the Year

Wherever we look, we see and experience inequity and injustice motivated by greed for land, money, and resources. It happens in Australia and in the Philippines, and in the Amazon region, it often leads to impoverishment, displacement and death for peasants and Indigenous people. We also face a scary future with between 30-50% of all species heading for extinction by the middle of this century and 99% currently threatened species are at risk from human activities.