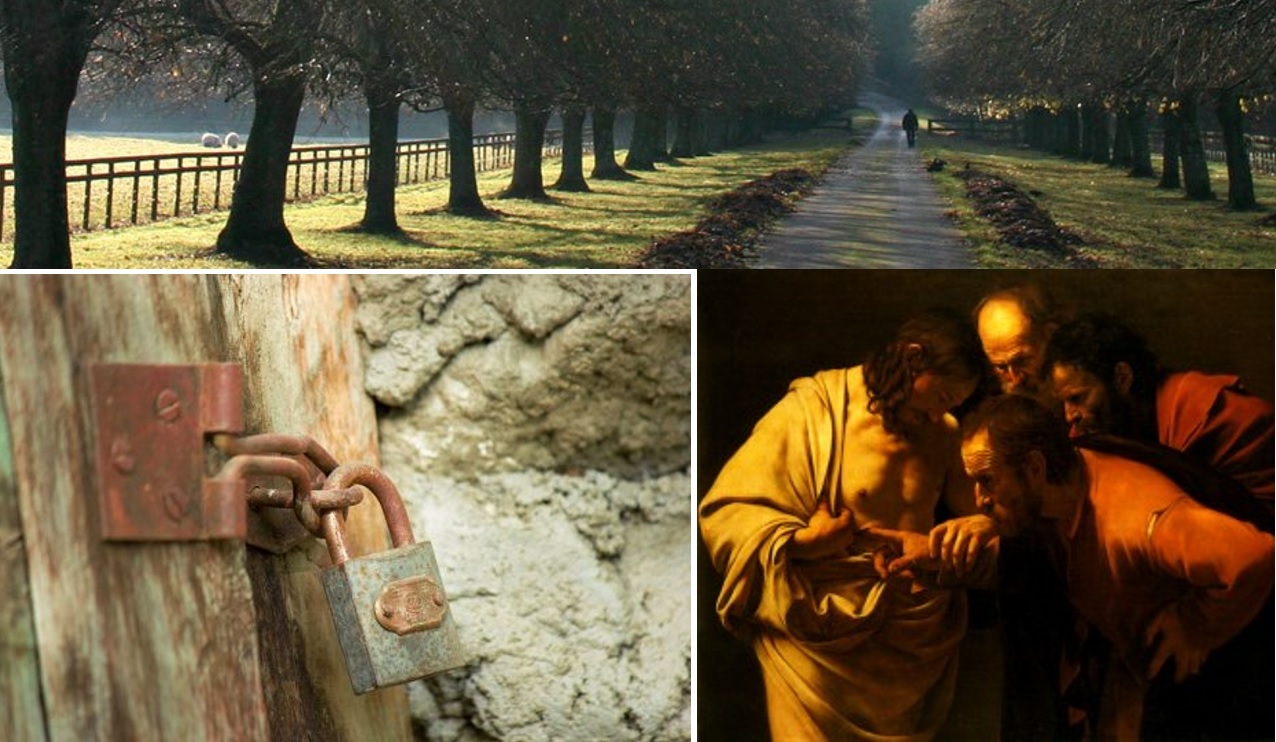 Gregory Boyle in his book Barking to the Choir comments on ‘secular culture’ that is depicted as always being ‘hostile’ to Christianity. Boyle does not agree but says, ‘Our culture is hostile only to the inauthentic living of the gospel.’ People who no longer identify as Christian of say it is ‘because of Christians’ – what they see and do not see in their lives. The Acts of the Apostles depicts a community where people shared everything and cared for the needy. As Russian troops encircled the Ukrainian capital Kyiv and began to shell the city, almost half the population were forced to flee, Fr Aleksey Samsonov, a Catholic priest who runs Radio Maria, was determined to stay at his post to console, to encourage and be present with the people who sought assurance that God is still present with them. 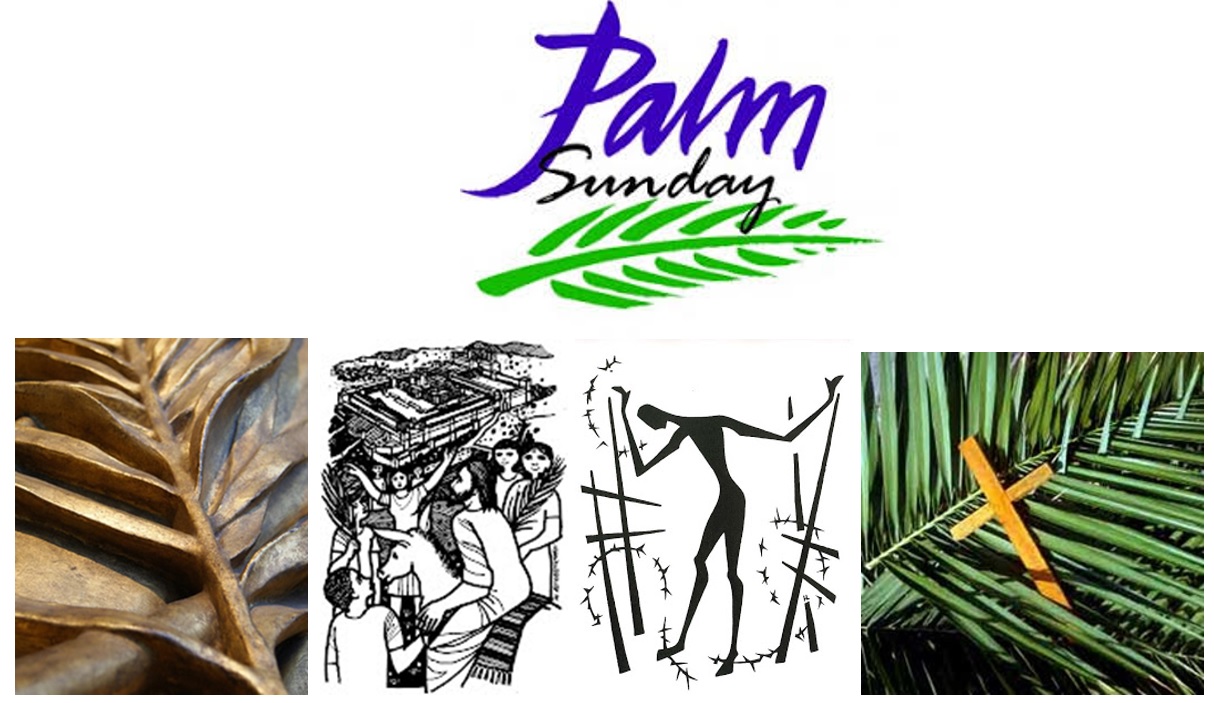 There is little for our comfort if we really try to accompany Jesus on his journey towards the Cross. His life was always a way of the cross. There are two processions: the one with Jesus on a colt and accompanied by poor people, women, and other ‘outsiders’ proclaiming the Good News and of God’s Reign that is already amongst us. The other procession is that of Pilate representing Empire on a war horse accompanied by soldiers, the powerful and ‘insiders.’ Jesus comes with outcasts as a direct action against the occupying forces and the status quo. It is an in-your-face nonviolent mockery. We are asked which procession we choose to be part of. The kingdom of empire promises peace through weapons, military might, hoarding of resources and protection of the rich and powerful. 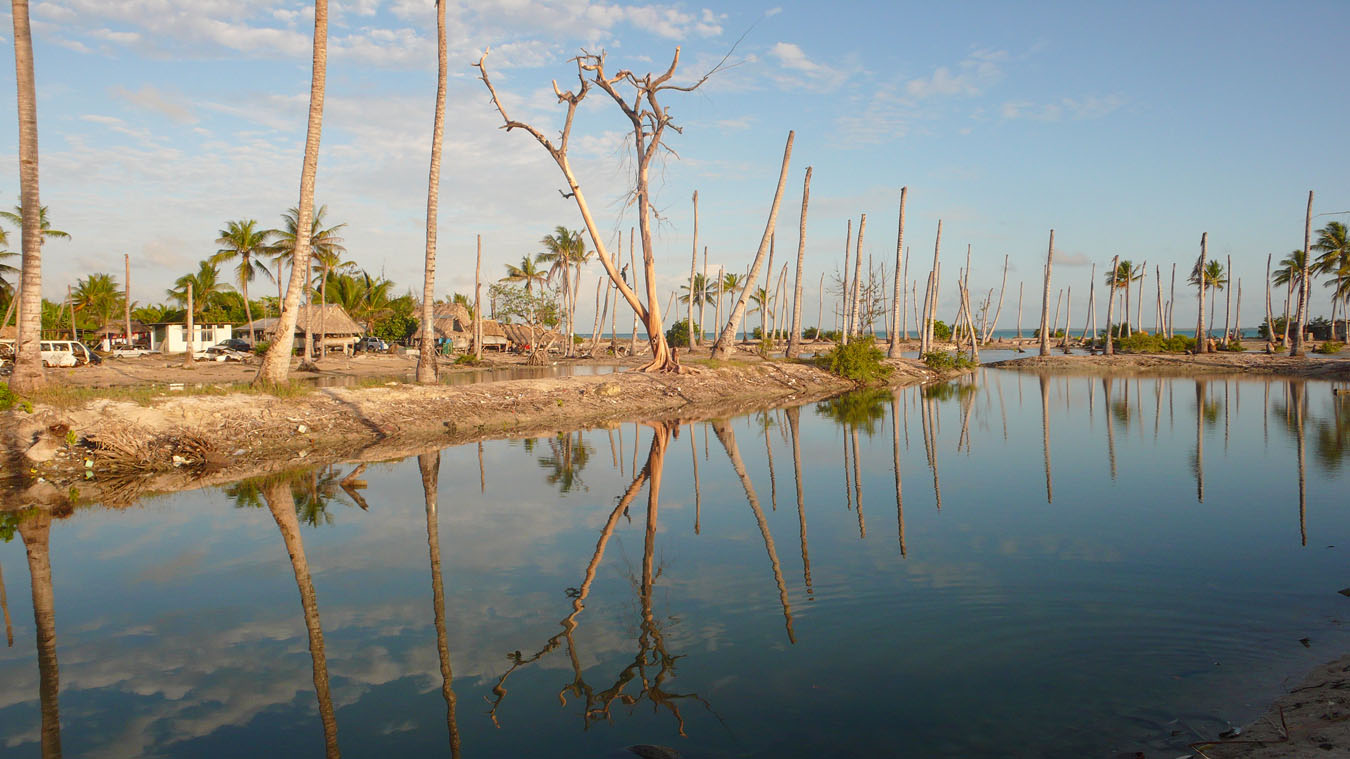 Torres Strait and Pacific Islander community leaders have responded to the latest climate science report released by the Intergovernmental Panel on Climate Change (IPCC), highlighting that the urgent end of fossil fuel extraction, including the closure of all coal fired plants by 2040, is needed to ensure the survival of their homelands and cultures.