The Rohingya People: threat or victims 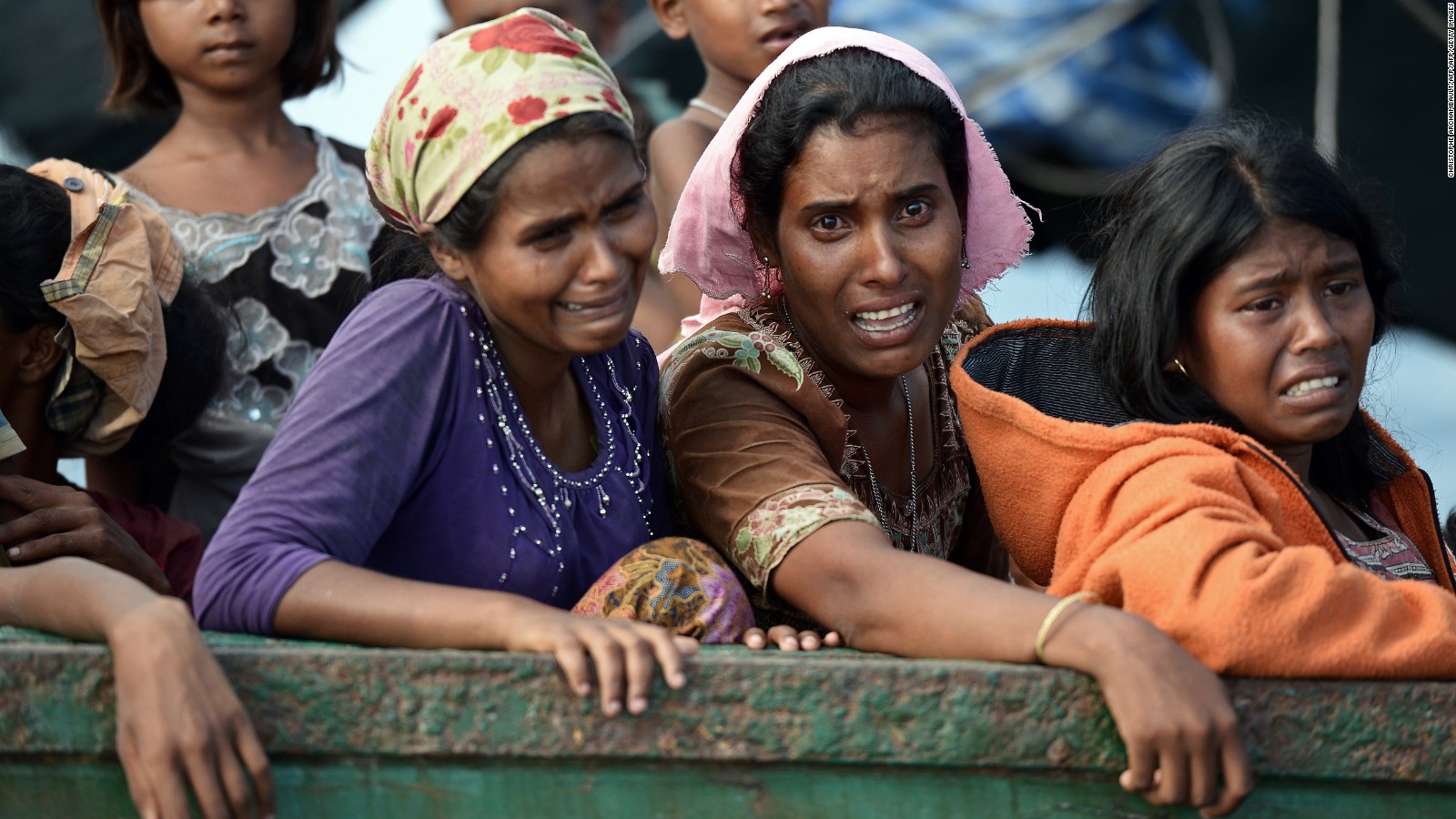 The recent displacement of over 700,000 ethnic Rohingyan refugees from a population of 1.1 million in Myanmar has been pronounced both a ‘human rights nightmare’ and the ‘world's fastest developing refugee emergency’. Although Rohingyan refugees from Myanmar fleeing violence and persecution into neighbouring states has occurred for decades, the extent of state sponsored violence and sheer scale of Rohingyan relocation has seen the 2017 refugee crisis in Myanmar characterised as a ‘looming human catastrophe’ and ‘textbook example of ethnic cleansing’.

Housing Affordability - Everyone should have a home 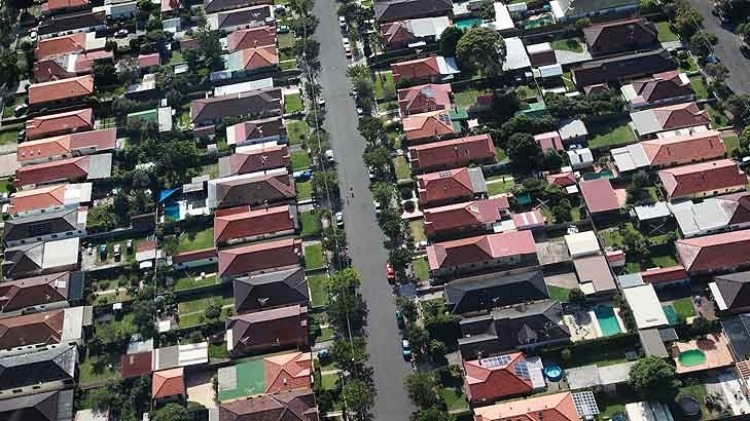 Affordable housing will clearly be a major issue in the May 2017 budget, both for families and young people being priced out of the market, as well as for the increasing number of over 55’s who, because of personal circumstances, are finding themselves homeless. The May budget, however, will not necessarily solve this issue.

Poisoning the heart of our home - dumping the world's nuclear waste

Our planet is deeply burdened as it harbours 390,000 tonnes of high level nuclear waste produced by nuclear reactors and weapons programs over the past 70 years. Spent nuclear fuel, one of the most dangerous materials on earth, is stored underwater in numerous cooling ponds throughout the world.

From Just War to Just Peace

Though our world is studded by acts of violence and conflict from the Middle East to West Papua, from the Philippines to parts of Latin America and Sri Lanka to Africa, people remain convinced that the default position of responding to violence with more violence is unviable and ineffective. It is not in accord with being a follower of Jesus, who incarnates the God of Peace.