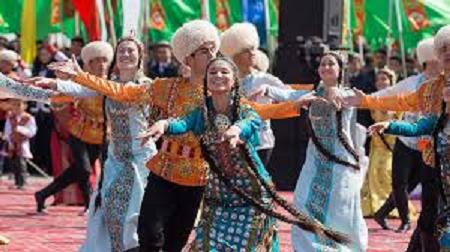 As part of the staff meeting on the 5th April 2019 at the Edmund Rice Centre, we had a reflection on “Nowruz” or the Persian New Year to show our respect to this wonderful cultural practice, celebrated by communities in Australia and around the world. Nowruz is the first day of spring and marks the end of the old year in Persian calendar, occurring on the day of the vernal equinox between 19 and 21 March each year.

Despite its Iranian and Zoroastrian origins, Nowruz is celebrated by diverse communities around the world. It has been celebrated for over 3,000 years in Western Asia, Central Asia, South Asia, the Caucasus, the Black Sea Basin and the Balkans. It is a secular holiday for most celebrants and enjoyed by people of several different faiths, but also remains a holy day for Zoroastrians, Bahais and some Muslim communities. Due to its historical depth and cultural richness, the United Nations, in 2010, decided to mark March 21 as the International Day of Nowruz. 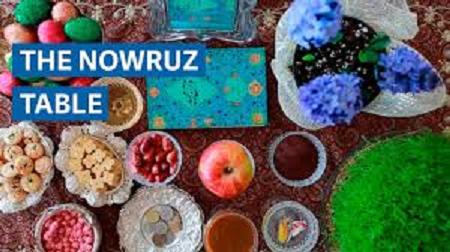 The ceremonies surrounding Nowruz centre on community, family and a deep respect for tradition. The idea, in keeping with Nowruz’s overarching theme of renewal, is to cleanse away the past year so you can start the new one refreshed and renewed.

Nowruz is less about a single day than a general celebration of being able to wipe away the dust, grime and sadness of the old in order to start a new. It is about closing the door on one chapter and turning the page to the next one with excitement instead of fear. It is about the endless possibilities that come with a blank slate. 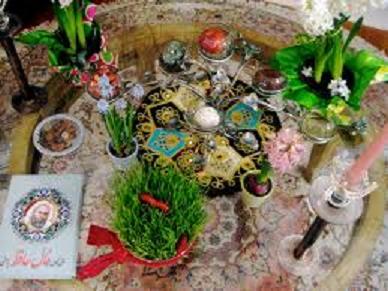 Most importantly, Nowruz plays a significant role in strengthening the ties among people based on mutual respect and the ideals of peace and good neighbourliness.

On behalf of the Edmund Rice Centre’s staff, supporters and community, we wish peace, health and happiness to all those who celebrate Nowruz.