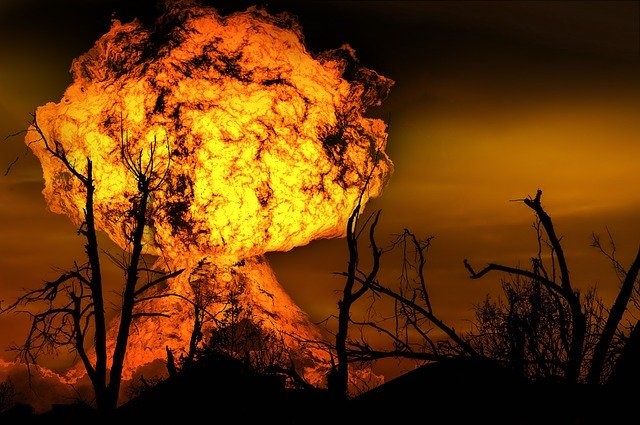 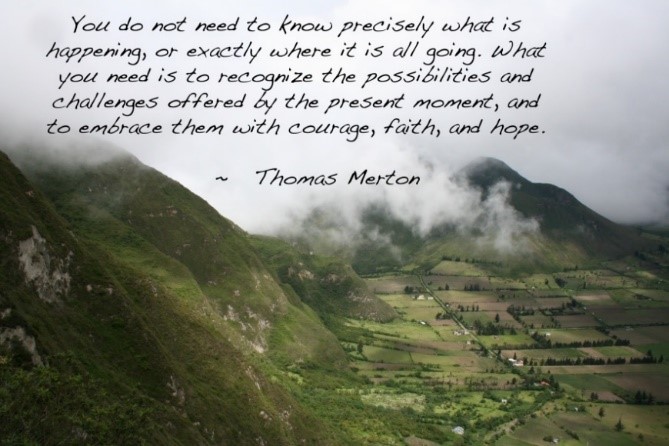 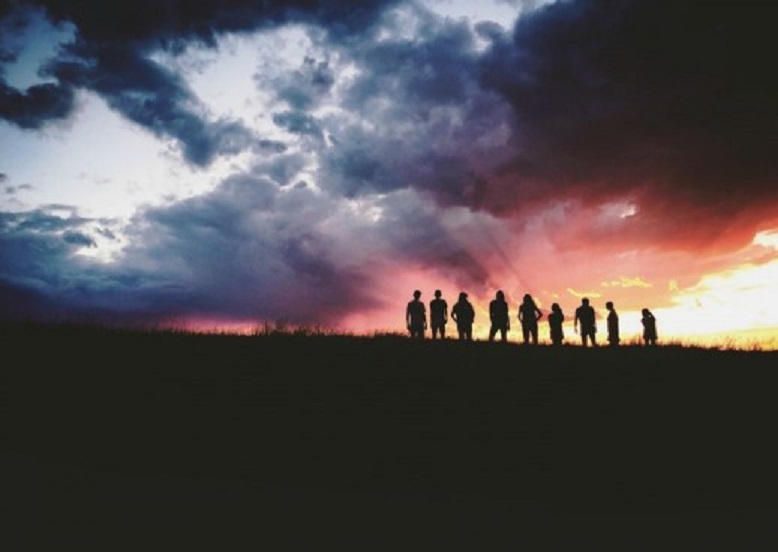 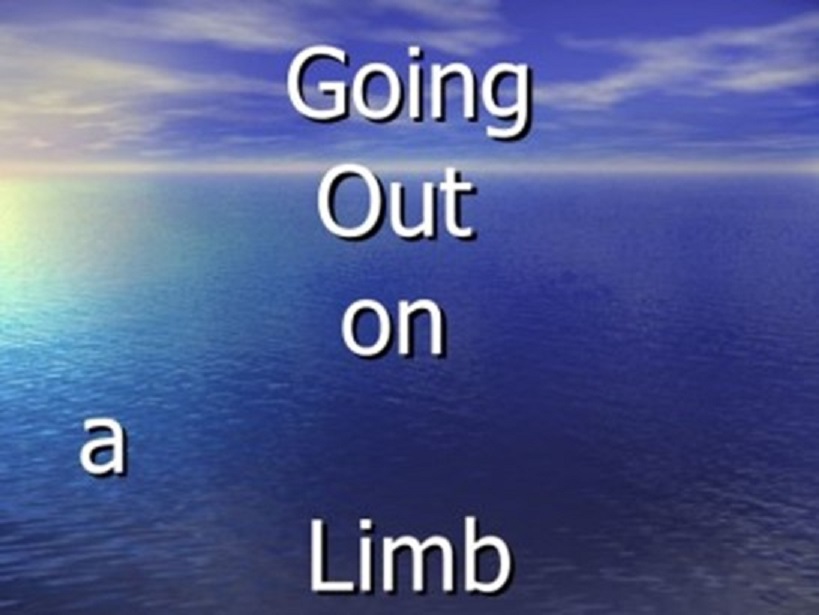 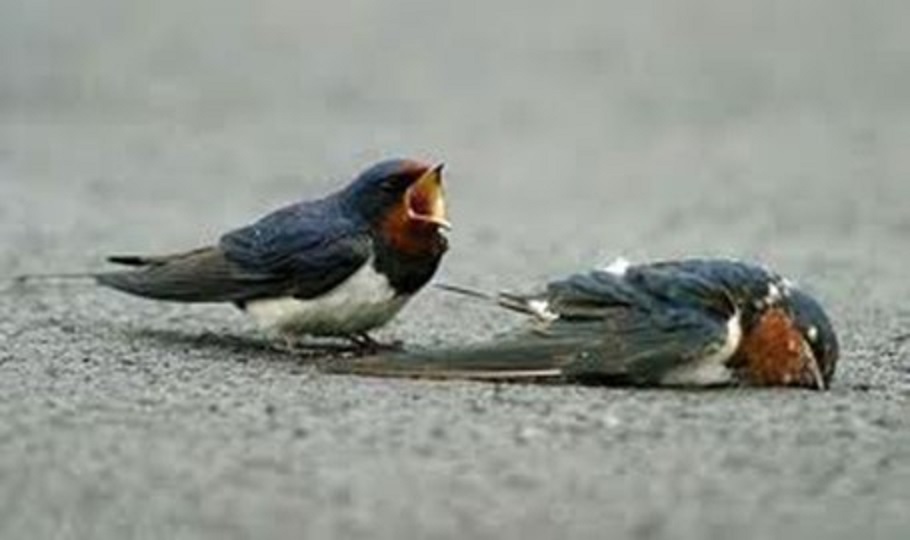 ‘Faith is always supposed to make it harder, not easier, to ignore the plight of our sisters and brothers. (Robin R. Meyers Saving Jesus from the Church: How to Stop Worshiping Christ and Start Following Jesus, p. 165)’. Again, the scriptures reinforce God’s partiality toward ‘the oppressed...orphan...widow and the lowly.’