Edmund Rice Centre is proud to announce the appointment of ‘Alopi Latukefu to the role of Director for Centre starting in February 2023. This follows the retirement of the centre’s inaugural,  long-standing and highly respected Director Phil Glendenning AM. 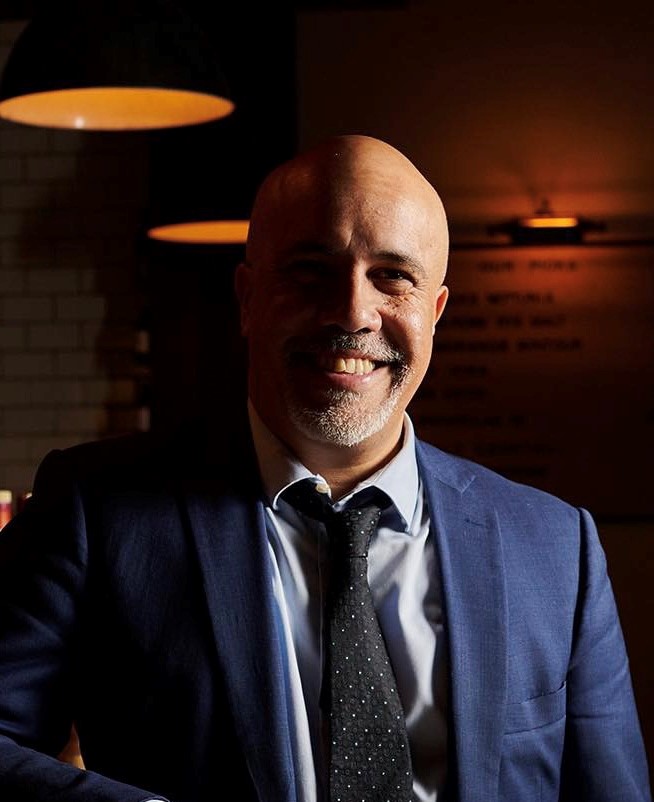 Prior to accepting the role with ERC Mr Latukefu was most recently the Director for the Global Education and Scholarships team in DFAT - managing amongst other thing Australia’s prestigious and long standing inbound scholarship program - the Australia Awards.

Mr Latukefu brings to the role knowledge and experience from nearly two decades of work on Australia’s aid, economic diplomacy and foreign policy. During this time he also worked as an adviser and chief of staff to the minister responsible for the Pacific (2008-09) as well as work on China, Japan and India.

Mr Latukefu prior to joining the public service had a career working in the university sector, as well as with First Nations organisations and communities in northern Australia including with a project to improve telecommunications access to remote communities - the outback digital network - and for nearly two years as CEO of Goolarri Media Enterprises in Broome.

Mr Latukefu has had extensive experience working on Pacific issues including establishing one of the first web based network and information siites (the South Pacific Information Network - SPIN) during his time with the Islands-Australia research program (ANU) in the mid nineties. On joining AusAID in 2005 he worked  on governance, growth and private sector development in the region as well as global food security and rural development.

Mr Latukefu grew up in PNG as a child where his late parents Rev Dr Sione Latukefu and Dr Ruth Latukefu (nee Fink) worked for twenty years educating many of the Pacific’s future leaders and scholars. His father Sione a highly  respected historian and theologian from Tonga was also Principal for the Pacific Theological College (PTC) in the late eighties/early nineties. His mother Ruth was a well known anthropologist who worked with First Nations communities in Brewarrina in northern NSW  as well as in Mullewah in the Murchison  (WA) in the 1950s. As the grandson of Jewish-German refugees on his mother’s side Mr Latukefu also brings a strong passion for refugee rights and opportunities to the role.

Along with his extensive and varied career Mr Latukefu also has a passion and interest in music and singing - and continues to do occasional Jazz gigs and other performances.

Please note Phil Glendenning will be with Edmund Rice Centre working on special projects until June 2023.