Walter Brueggemann referring to the Bible’s central vision of world history being the oneness of all creation, writes ‘Every creature in community with every other, living in harmony and security toward the joy and well-being of every other creature.’ Living Toward a Vision: Biblical Reflections on Shalom. Is this possible? For this to be possible, the readings call us to listen. They point to what God wants and confront us with what we will do with Jesus’ various epiphanies or revelations. 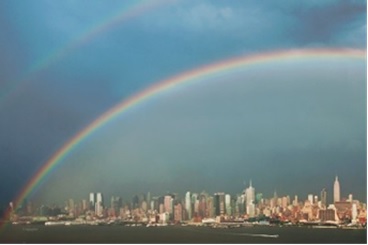 Pope Francis continually calls us to be an open and welcoming Church. Those in leadership should not be a ‘a closed caste’ but lead in going to the uncomfortable edges to be in solidarity with all who are rejected and forgotten. Our response needs to involve reach out where people’s wounds are healed and restored to the whole community without studying the situation and its consequence. He condemns the ‘narrow and prejudiced mentality’ where people cling to religious laws out of fear and reject those who should be ministered to - people ‘who encounter discrimination. 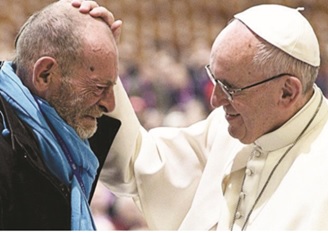 Sixth Sunday of the Year

The gospels portray Jesus encountering people who have their backs against the wall. We hear today of a leper who is alienated and isolated from mainstream life and community. In The Colony: The Harrowing True Story of the Exiles of Molokai (2006), John Tayman, writes that ‘Leprosy is quite possibly the most powerful metaphor for 'otherness.' Though leprosy itself has lost much of its stigma, other forms of ‘leprosy’ appear where new groups can be identified as the least, the last and the lost.