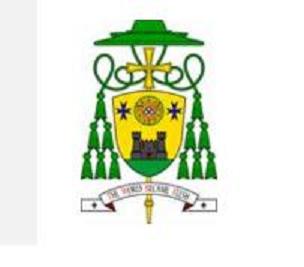 Today is the sixth anniversary of PM Kevin Rudd’s announcement that no person seeking asylum by boat would ever be resettled in Australia.

Every single person arriving after that date was to be subjected to indefinite detention on Manus Island, PNG, or in the Republic of Nauru, under ‘processing’ arrangements between the Australian Government and those Pacific states. 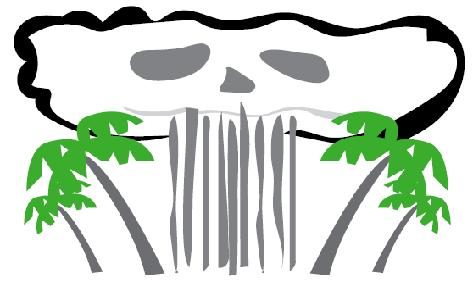 In 1946, after a Sunday church service, the people of Enewetak Atoll (also known as Bikini Atoll) were told they are a chosen people, like the Israelites, who would deliver humanity from future wars as the US perfected the atomic bomb. Within weeks after the people being relocated, the first tests began. The so-called ‘promised land’ was a destroyed land.

The struggle for rights: the story of NAIDOC 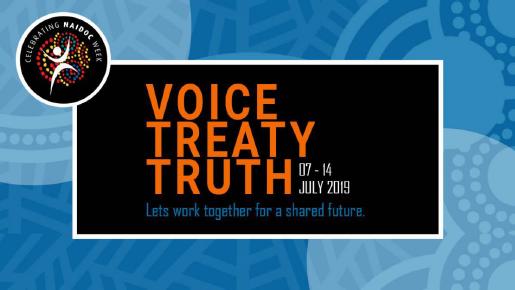 The Edmund Rice Centre acknowledges and celebrates NAIDOC week - 7 to 14 July 2019. The 2019 theme for NAIDOC is: Voice, Treaty, Truth. These are the key elements in the Uluru Statement from the Heart. The origins of NAIDOC go back to the Day of Mourning protest in Sydney on the 26 January 1938. Prominent Aboriginal activists at the time staged a Day of Mourning conference to coincide with Australia’s 150th anniversary celebrations of the landing of the First Fleet. The conference was held to arouse the conscience of white Australians by highlighting Aboriginal grievances against the policies of protection. The activists demanded citizenship and land rights. NAIDOC’s history is steeped in the Aboriginal struggle for recognition of rights. To read more click here.