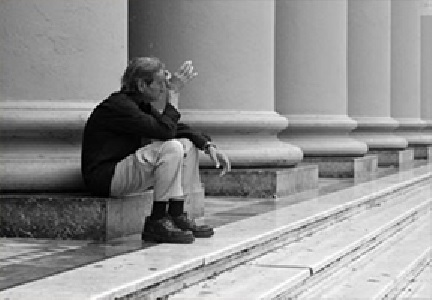 Fourteen Sunday of the Year 2020

The strong counter-cultural message today takes one’s thoughts to those who benefit from a well off society. Jesus was not addressing the healthy, well off, gifted, employed, and comfortably situated in life but those who in any way shackled to systems and oppress. His words become a mockery for those for whom his message was intended if little was done to ease these burdens. More importantly Jesus words challenge us to look at our values and the world where power and control are often of prime importance. 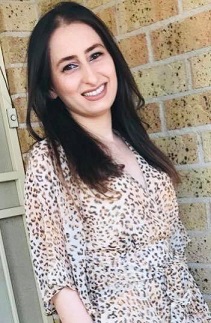 Sandreen is one of the young refugees we have been working with over the past two years as part of the Edmund Rice Centre's Refugee Mentoring Program. 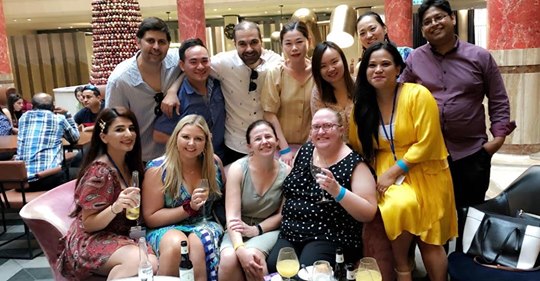 Mirna Al-dawod is one of the young refugees we have been working with over the past two years as part of the ERC's Refugee Mentoring Program. 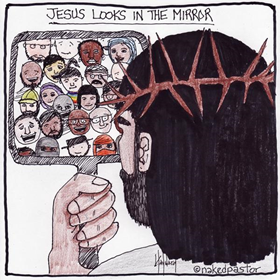 A number of themes emerge from this week’s readings. A common thread is of God’s continuous care, presence and protection. Paul reminds us that we are called to embrace a life founded in ‘righteousness’. 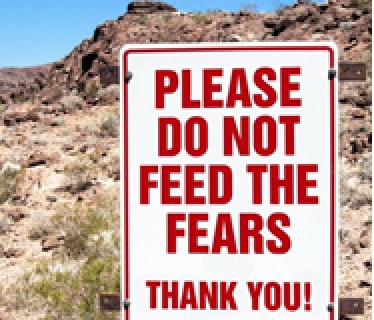 Some years ago I read how a woman, a religious sister, who was involved in care for people living with HV/AIDS. She told about her father’s physical and psychological abuse. In one line, in defiant self-talk said: ‘There is one part of me you cannot touch’. Despite maltreatment, she knew as a young girl that she had value in herself despite her treatment. Like many people who are or have been oppressed, many have a sense that their lives cannot be defined by those who try to control them. A profoundly powerful expression of this was in the May 2017 Uluru Statement from the Heart by Australia’s First Nations people who would no longer allow themselves to be counted but demanding a voice. 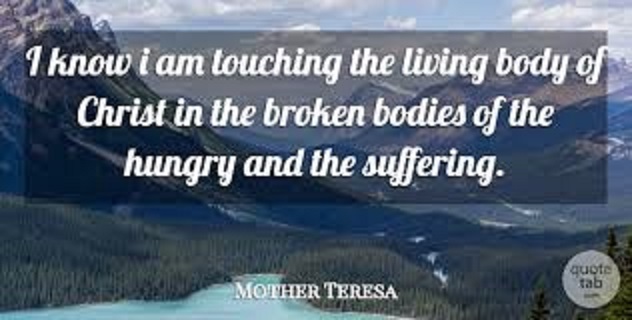 Body and Blood of Christ

Reflections on the readings

Jesus was crucified because of the company he kept and the people he ate with. Eating together is a significant human activity. Stories and lives are shared. Relationships are renewed and strengthened. We are continually reminded that God is social, a God of relationship. Any spirituality or theology that disconnects us from the concerns of the world and contemporary social concerns should be dismissed.

An upcoming webinar is sponsored by the Chevalier Institute entitled: An exploration of Creation as God’s love story, with a particular focus on the call of Pope Francis for ecological conversion and the implications of that call on our lives both personally and communally.