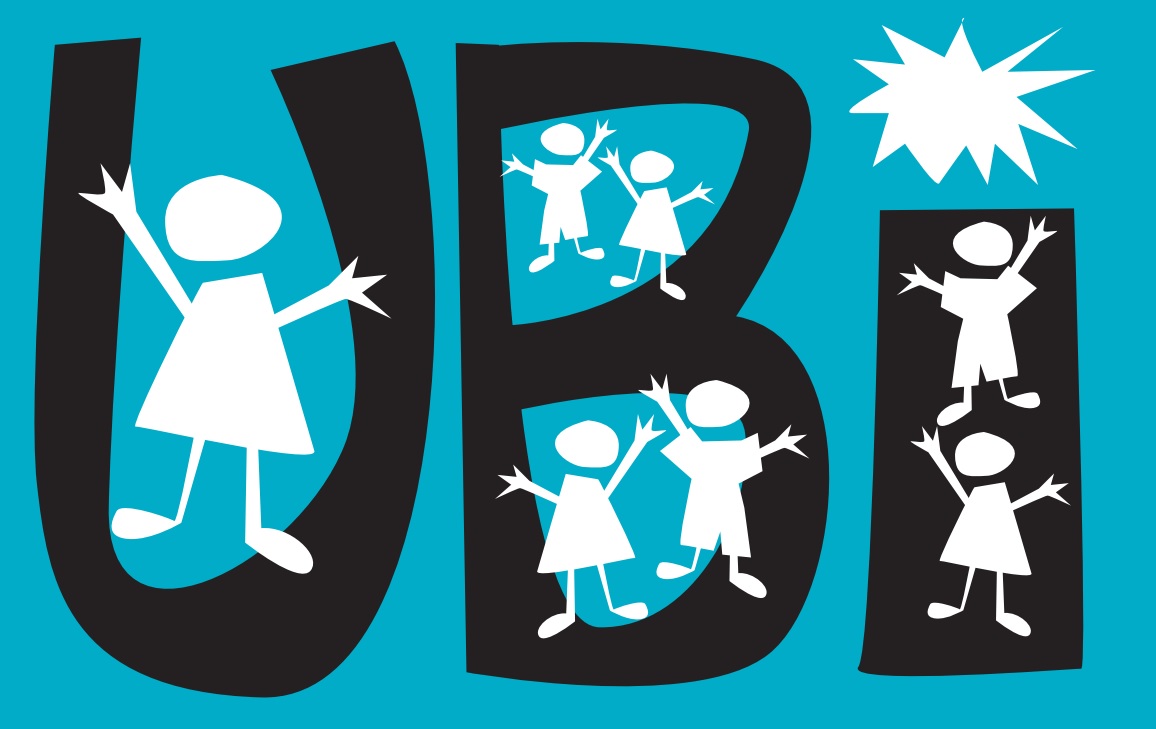 It would seem that most people would prefer a society based on care rather than profit and yearn for work that serves their higher needs. We need to acknowledge that a hunger for respect, love, generosity and a sense of higher purpose to their lives is something many theories overlook.

29th Sunday of the Year

In the 1960’s anthropologist Mircea Eliade, in The Sacred and the Profane deals with our tendency to divide the universe into God's world and our world. God tends to the sacred and we tend to the rest. I remember in 2016 when I along with four other people were before a magistrate for having participated in a nonviolent protest at the Prime Minister’s office. The magistrate told us that ‘this is a court of law, not a court of conscience’ he quoted the line from today’s gospel: ‘Render unto Caesar what is Caesar’s, and to God what is God’s’ to back up his assertion. This quote is often used to defend the status quo. It implies that Jesus had no interest in economic or political questions, or identity questions which impact on our actions.

28th Sunday of the Year

Isaiah shares God’s vision: one that seeks the good or shalom for all people. This vision encourages us to collaborate in helping to bring about a new gathering of peoples. This happens when we throw ourselves into the work of peace-making; caring for the poor and creation; helping the voiceless find justice; and tending to the sick and dying.  Jesus puts flesh on this parable where by sitting with the poor, outcasts and sinners, he lives out God’s desire to be with us. When people unite with one another they are doing the work of love and taking the opportunity to be part of the transformation of society.