26th January: A Day of Reflection – not Celebration

On 26th January 1788, Captain Arthur Phillip raised the Union Jack and proclaimed British sovereignty over the eastern part of the Australian continent. What historically started as a day to celebrate the founding of the British colony of New South Wales, January 26th has now become a day when many Australians celebrate national identity and unity. 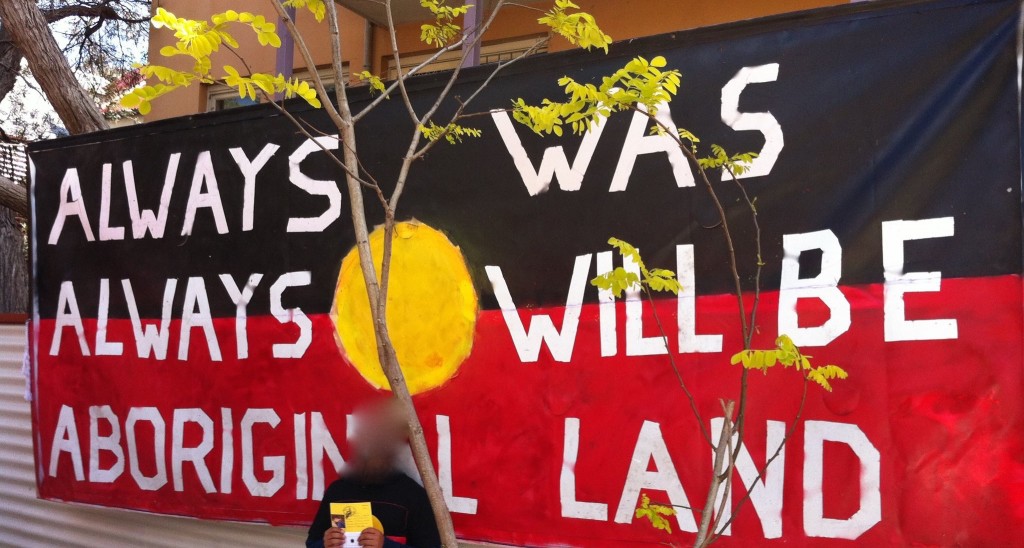 However, the land on which these historical events occurred was never his to proclaim. The land belonged to First Nations peoples, and had done for over 70,000 years.

First Nations peoples – and increasing numbers of other Australians - perceive this day of celebration to actually be about celebrating colonialism and dispossession. For First Nations peoples it is invasion day or survival day, and it is a day of protest. As it should be. January 26 is not an appropriate date to celebrate, and it certainly can never be a day for national unity. It is a day for reflection certainly, but not for celebration.

Unlike most other countries, Australia does not have a dedicated national day to inspire unity and a sense of national collective purpose. Our national day in contrast celebrates the power of conquest, violence and taking away of a sovereign peoples land against their will. Such aggression and theft has consequences, and one of those consequences is maturely accepting that January 26 can never be a national day to inspire unity and pride. We need to find another date.

Unfortunately, many Australians were schooled by colonial narratives and erroneous discourses about First Nations peoples that originate from 1788. Such narratives and discourses have reassured Australians that the country was somehow legally and peacefully settled, that Australian history is overwhelmingly positive and that we are not responsible as a nation for injustices committed against First Nations peoples. This is best referred to as the ‘white blindfold’ view of history. Nothing could be further from the historical truth.

The Edmund Rice Centre stands in solidarity with First Nations peoples to address historical injustices and to heal relationships that have been broken over the course of history. As a nation our human dignity will be respected when we fulfil our responsibilities towards First Nations people.

On the 26 January we need to reflect on the history of this country and the treatment of First Nations people and think deeply about how we can change the future of our great nation. We can start by changing the date to truly celebrate national unity as well as recognize a First Nations Voice in the Australian Constitution.